It Gets Easier To Lie To Yourself As You Get Older 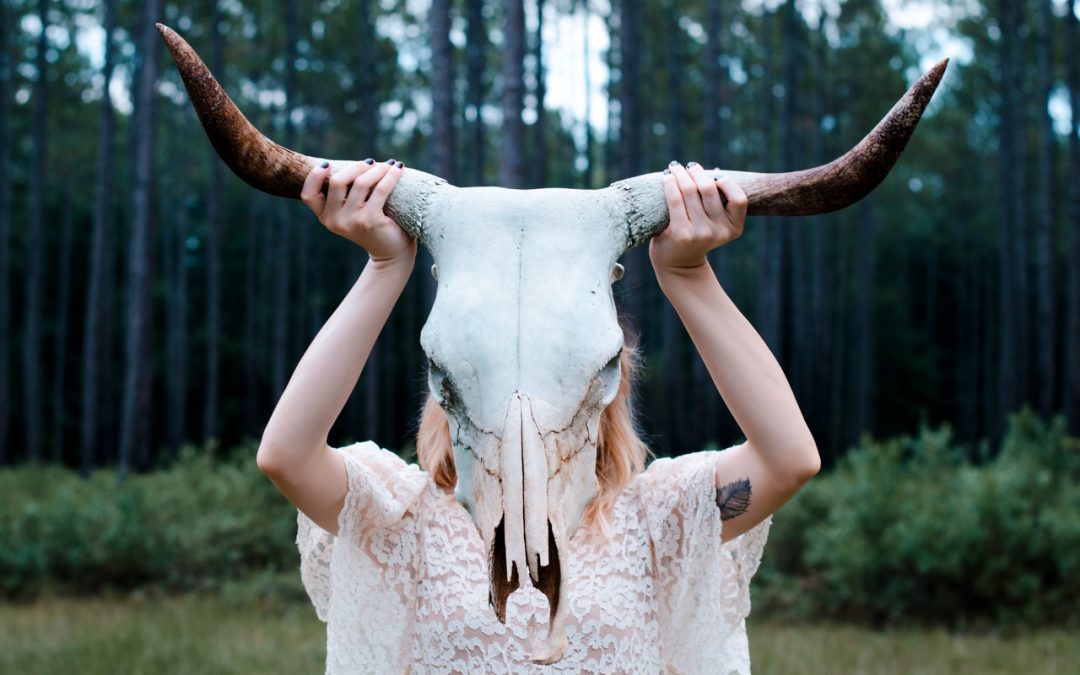 An acquaintance in her early 50s once said to me,

“It gets easier to lie to yourself as you get older.”

Both she and her husband had affairs. They decided to ignore their infidelities, forgive, and stay together for their three children. I didn’t say anything when she said this to me. I was silent.

It struck a nerve, though.

We do seem to settle more, for less than we deserve, as we grow older.

I pondered this idea and wondered if I would ever feel that it is OK to settle just because I am older, set in my ways, with mortgages, school tuitions and car payments to consider, and closer to death.

I judged her though.

I take marriage seriously, and a litany of questions ran through my mind.

How could she stay married to someone who lied to her not once, but many times? How can she trust him again, and what about her affair? If a person wants to sleep around with other people, why are they married? Don’t they feel like a phony? How do you sleep with the man of your children when you know he has slept with not just one woman, but several?

I have spent time with this couple. They are well past their respective affairs. But had they now been respectful and loving toward each other with a deeper more understanding connection, I guess I could see the point, but they were barely nice to each other. They rarely saw each other. What they have in common are their children. Is that the kind of relationship you want to give your children an example of?

I want more than that. I was judging my friend for her acceptance of something I was unwilling to settle for.

Then I found out about my husband’s affair.

I have never been good at fooling myself.

I’m onto me immediately when I attempt to dupe myself about something I know to be untruthful. I’m missing that gene. I lack the ability. My husband has this trait in spades; maybe he got my share of it.

His mastery of denial and playing the victim are skills he honed as a child from having an alcoholic father, and a controlling, distant mother.

The codependent father/son relationship they continue to play out only serves him in a non-productive and harmful way, especially now. I watched him be the classic enabler with his father and a master at diluting the reality of situations.

The predicament I now find myself in — my husband of 11 years having an affair and lying about it — has me asking myself if my life would be easier if I could fool myself?

Do I possess the ability to believe and convince myself that sometimes, it’s OK to settle for less than you thought you’d get out of life, to keep the peace? Could I have an unfulfilling marriage, and find meaning in other areas of my life, like my daughter and my work, and not place a lot of importance on the number one most important relationship — the man I chose to commit my life to.

For myself, a lie can’t be un-rung. Or is it simply that I’m incapable of forgiveness?

Growing up, I always heard from my parents and siblings, “You’re so honest…too much so.”

I would seek the truth in all instances, whether it was a fight with a sibling or an injustice I felt was done to me by my parents, a teacher, or a friend. The absolute truth is important to me, in all areas of life, even the unpleasant truths, which are usually the ones people hide from themselves.

As a twelve-year-old, and even up until my twenties, I thought the truth was black and white, with no shades of gray. An idea that seeped into my subconscious from the values of my overbearing and intolerant father. I did not consider then that people perceive things differently based on their experiences.

I know now that most of one’s perception and what one views as “normal” is based on upbringing. The life experience we have is what colors our ability to see clearly, and is the bases of our perception.

Since college, I have been interested in becoming the best version of myself in all areas of my life, and finding out who I’m meant to be, and what kind of life I need to be content — to live mindfully.

During college I became a voracious reader of self-help books. My first roommate, and the first person I lived with other than my immediate family, exposed me to the genre.

I admired my roommate’s togetherness, her emotional maturity, and I wanted some evolution of my own. I knew I had a long way to go because of my more than a little dysfunctional childhood.

Each book she recommended I devoured and found some gem of wisdom, and was on to the next. And of course, I’m a product of the Oprah self-help generation — always room for improvement.

The last twenty years was a period of tremendous growth. I got married in my 20s, and with my new husband relocated across the country to California, the farthest I could get, geographically, from my family without leaving the country.

I learned who I am outside the confines of my family dynamic. I found the person I am to be much different from the little girl who was trying to survive a dysfunctional upbringing.

I liked who I was in the process of becoming — me.

The birth of my first child propelled me into attempting to be the best version of who I am and to hold a higher standard for myself. I continued to read, learn, and experience life. In the process, I became a more compassionate person, for my daughter, my husband, and my friends. Life is easier when you are flexible and open — more tolerant.

It happened around age thirty-eight. I finally liked myself. I was content in my skin. It only took thirty-odd years, but better late than never, as they say.

At forty, I finally signed up for that writing class I had been talking about for years, and the month I did, my husband had an affair.

Now, in my forties, I’m making a conscious decision to…not necessarily lie to myself…but rather… adopt a “fake it until you make it” attitude.

I decided to do something that that naive twenty-year-old college student would never do, I was going to forgive my husband for cheating on me, and stay with him. I decided to “work it out” for the sake of our daughter.

A compromise I was not entirely sure I could make.

That bright-eyed twenty-year-old would be very disappointed in my forty-year-old self while my friend’s words,

“It gets easier to lie to yourself as you get older” keeps gnawing at me.