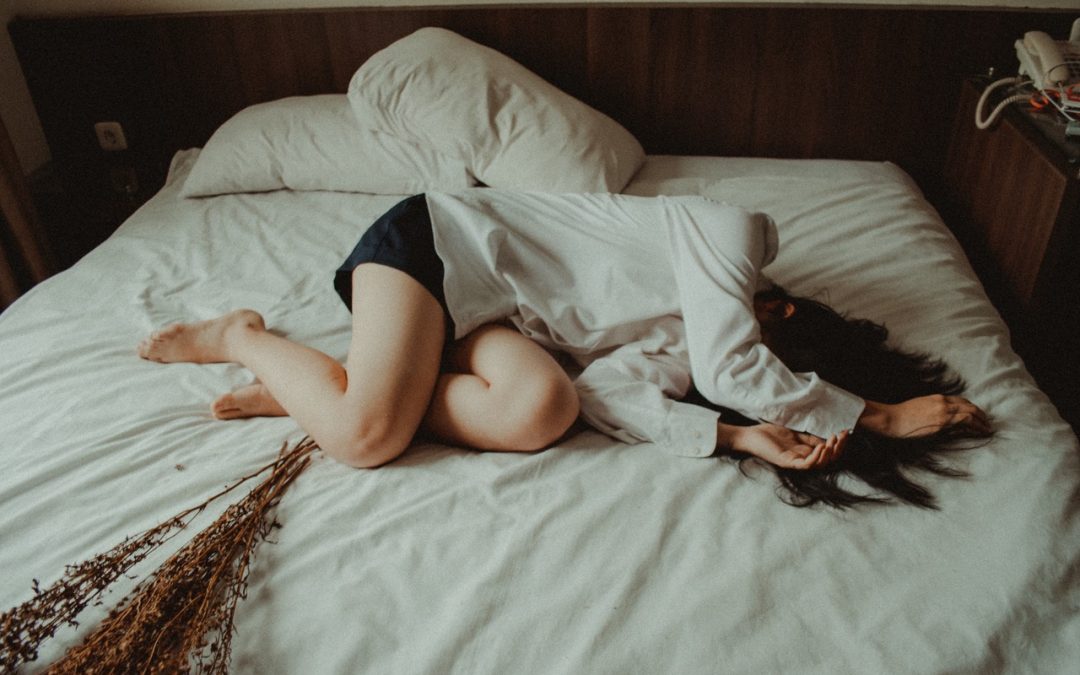 I’m standing in my lawyer’s office, getting ready to leave when my iPhone starts blowing up with text messages.

I start to shake.

This is my new normal — an instant adrenaline rush flooding my body, followed by involuntary shaking. All a reaction to something happening to me I’m fearful of and have no real control over.

It was a terrible time for me, and if you knew me at all, you would know it is a ridiculous premise that I’m standing in a lawyer’s office.

My lawyer is so cool.

If we had met under any other circumstances, we would be great friends. We got along well and had the winning combination a lawyer and client need to go into the battle of divorce and succeed.

We laughed a lot, which under the circumstances, was unusual. We understood each other. We clicked.

His unique appeal to me was his talent for not sugar coating anything. What he found charming about me was my ability to take the direction he loved to give. I took his orders with the precision my predicament required.

I was an excellent and obedient soldier on the battlefield of divorce court, where one judge determines life or death.

I did everything he advised me to do when I was forced into a three-hour deposition. He told me afterward, “You are a star client. I have never had a client who followed all my advice to the letter during a deposition.”

I thought, you have no idea how much I love my child.

At the time, my lawyer wasn’t a father yet, he didn’t realize how much I had to lose and why I did everything he asked of me.

Back to my iPhone exploding with text messages, with every ping, ping, ping, bringing me into a reactive state.

My lawyer, “Who is incessantly texting you?”

“Yes. It is constant. Everyday. And when he isn’t texting me, she is.”

“That’s harassment. It’s not okay. If it keeps happening, let me know.”

I physically couldn’t handle it. The constant barrage of texts along with my husband’s non-stop litigious attacks put me in a highly reactive state, which was his intention. His only goal: keep me off balance.

It is something I’ve struggled with my entire life — especially during my highly emotionally charged divorce — and possibly why the universe was giving me the extra practice, I was failing at non-reaction over and over again because I hadn’t yet learned the lesson of practicing it.

Divorce gave me so many life lessons, but this was by far the most important one I took away.

Until I got a hold of my reactive self, unhappiness was sure to follow. My choices; either learn to let go of reactivity or go on being miserable.

And thanks to my blessed husband, I had a lot of practice:

I reacted so much and directed that reaction inwardly, I lost 20 pounds and lost my ability to keep food down or drive a car safely.

This scene of Diane Keaton crying in Something’s Gotta Give, was me during my entire divorce; minus the great clothing, the money, the successful writing career, and the sweet house in the Hamptons.

My health was in danger from all my reacting.

I ended up in the emergency room one day from heart palpations and learned my blood pressure was alarmingly low.

After many large emotional reactions, mostly directed into my fabulous lawyer’s ear, most of which he couldn’t understand over the sobbing, he wisely said,

“Jessica, stop reacting. Who cares what he does. Let him thrash about. It doesn’t matter. This is all good for us anyway. Let him keep doing these crazy things. Let him waste his energy. You have the power, if you don’t react. You have a choice, make the decision to not react.”

And because I did everything he told me, I stopped reacting.

It was the most valuable lesson I took away from my divorce.

Wow! I have a choice to not react.

It took some time to practice this, and I failed again and again.

There were times I answered texts and took the bait when I shouldn’t have, and when I did — after I internalized my lawyer’s advice — I could feel my power slip away with each reaction.

By not reacting, even when the most unjust and soul-crushing circumstances were being hurled my way, I took back my power.

I knew long before my divorce that being non-reactive to unfortunate events was the least draining way to manage life; perspective is how you handle the roller coaster life has everyone on. However, something about how often I was required to practice the state of non-reaction, coupled with how unfair I thought the situation was that I now found myself in, made the lesson more valuable and revelatory and transforming.

I learned when my reactions to the chaos were involuntary (meaning, when my responses were automatic and without forward-thinking), then the result of my reactions always led me to the same kind of misery and a feeling of disempowerment.

The fact I was able to find a silver lining in my divorce was compelling at a time when I wanted to be anywhere other than dealing with this person who I perceived was out to destroy me. I came to terms with the fact that it didn’t matter whether he was trying to destroy me or not. What mattered was my perspective.

I felt at peace at once.

Not responding to his texts instantly was so empowering I made a game out of it. Now, every slight I allowed to pass me by, unanswered and undefended, was a point of power for me.

My feeling of empowerment skyrocketing with every injustice that came my way that I didn’t react to. Every cruel text I didn’t take offense to gave me one more point in my empowerment column.

Every time I didn’t take it personally or answer back, SCORE! Another point in my power column.

Taking things personally means you agree with what that person is accusing you of, and I didn’t agree with anything I was being charged with via text or in court.

I kept in the forefront of my mind that being upset was part of a choice I was making, and I no longer wanted to make that choice.

Mindfulness and awareness are the keys to re-conditioning our brains to a place of non-reaction and power. And this is what I practiced. I went to yoga, meditation, and I practiced non-reaction, non-stop.

We live in a society where overreaction and reaction are rampant and thanks to social media, overreaction is at an all-time high.

We log onto Facebook and up pops something that affects our mood, an article or opinion we strongly disagree with, and it sweeps us right into reactive and defensive mode, taking us out of the moment.

With one click of a button on Facebook, we can denote our reactions in a nanosecond, an instant click indicating a feeling of love, happiness, surprise, sadness, or anger. All reactions.

Getting a reaction on twitter is the main point of a tweet; people, via tweet, actively trying to push people’s button to get as large of a response as possible.

It makes cracking the success of twitter (getting a lot of comments, re-tweets, and likes) reasonably easy. The recipe is simple; see what’s trending, have a strong opinion, write a clear and concise tweet at the right time, and you can get thousands of likes, especially if you are attacking an idea or stance that a large amount of people feel the need to correct (react to).

Which is why I have been practicing mindfulness when I consider my decision whether or not to log on to these sites.

Practicing the art of non-reaction helps me to deepen the connection with myself. Reminding me that it doesn’t matter what others think, especially those I view as not worth my time.

I made a conscious effort to get out the debilitating cycle I was in of reacting over and over again to things that were clearly out of my control — the way my husband was handling his divorce from me.

This made all the difference then, as it does now.

The gift that was given to me, to realize I have a choice to let go of reaction and replace it with mindfulness has carried me through to this day.

Now that I’m dealing with a budding emotional teenager, my non-reactive practice is coming in handy once again, and I have my lawyer, my ex, and myself to thank for being able to call upon it so effortlessly.